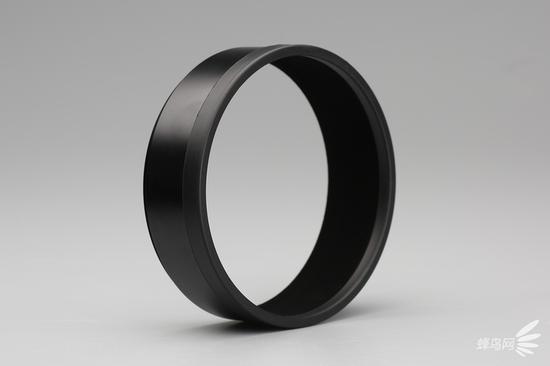 the highway running east from sichuan to hunan comes, just west of the border, to chatong, a small town in the hills. nearby a stream flows past a small pagoda, at the foot of which lives a solitary household: an old man, a girl and a dog.

an old imperial highway running east from sichuan into hunan province leads, after reaching the west hunan border, to a little mountain town called chadong. by a narrow stream on the way to town was a little white pagoda, below which once lived a solitary family: an old man, a girl, and a yellow dog.

the stream winds down three li or so through the rocks to join the big river at chadong, and once you cross the water it is only one li over the hills to the town. since the channel curves like a bow, the path through the hills, like a bow-string, is slightly shorter.

as the stream meandered on, it wrapped around a low mountain, joining a wide river at chadong some three li downstream, about a mile. if you crossed the little stream and went up over the heights, you could get to chadong in one li over dry land. the water path was bent like a bow, with the mountain path the bowstring, so the land distance was a little shorter.

the stream bed, some twenty feet wide, is made up of boulder. in places the quiet waters are too deep for a pole to reach the bottom, yet so clear that you can count the fish swimming there.

the stream was about twenty zhang wide - two hundred feet - over a streambed of boulders. though the quietly flowing waters were too deep for a boat pole to touch bottom, they were so clear you could count the fish swimming to and fro.

the water level fluctuates considerably, and while there is no money to build a bridge a ferry has been provided, a barge which holds about twenty men and horses—more than that and it has to make a second trip. a movable iron hoop is attached to a bamboo post in the bow while a hawser spans the stream.

this little stream was a major chokepoint for transit between sichuan and hunan, but there was never enough money to build a bridge. instead the locals set up a square-nosed ferryboat that could carry about twenty passengers and their loads. any more than that, and the boat went back for another trip. hitched to a little upright bamboo pole in the prow was a movable iron ring that went around a heavily worn cable spanning the stream all the way to the other side.

to cross, all you need do is slip the hoop over the hawser and pull yourself slowly to the other side. as the boat nears the bank, the ferryman with a shout of “steady, now!” leaps ashore holding the hoop; then passengers and horses disembark to disappear over the hills. since this ferry is public property, no toll is paid.

to ferry across, one slowly tugged on that cable, hand over fist, with the iron ring keeping the boat on track. as the vessel neared the opposite shore, the person in charge would call out, “steady now, take your time!” while suddenly leaping ashore holding the ring behind. the passengers, with all their goods, their horses, and their cows, would go ashore and head up over the heights, disappearing from view. the ferry landing was owned by the whole community, so the crossing was free to all.